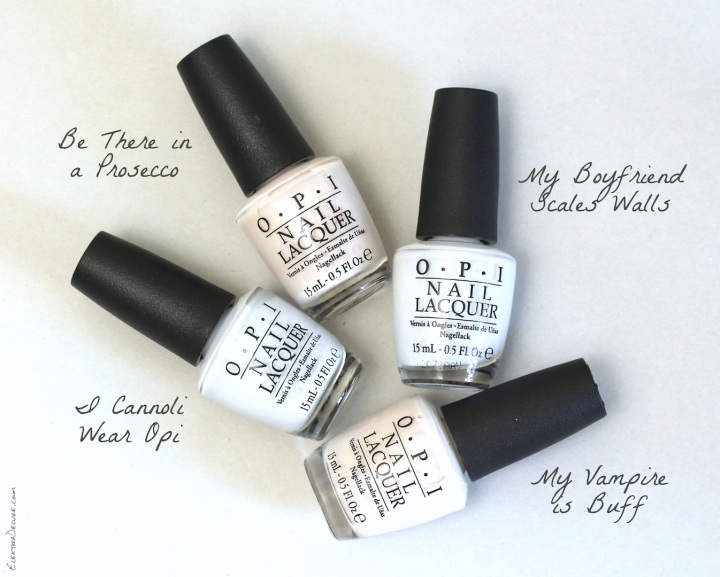 OPI included two great off-whites in the new Venice Fall 2015 Collection. We have I Cannoli Wear OPI, a white with a drop of grey in it, and Be There in a Prosecco, a warm creme color. OPI already gave us similar polishes in the past which means that comparisons are in order! 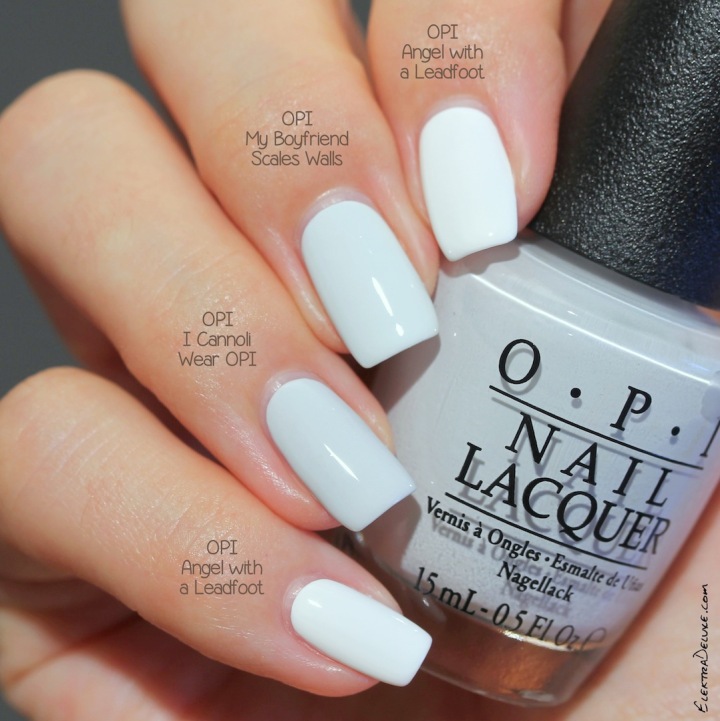 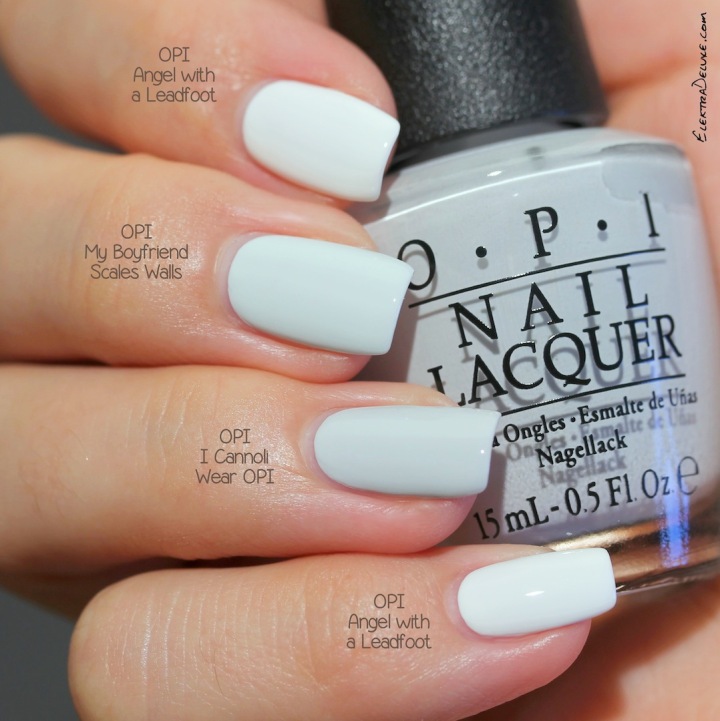 It is rather apparent that MBSW and ICWO indeed have a grey hue to them (which you would never think when you wear them on their own). A closer look at the two off-whites reveals that ICWO is slightly darker than MBSW. Formula-wise I liked MBSW better than ICWO because it was perfectly opaque after 2 coats. I needed 3 coats of ICWO to even everything out. 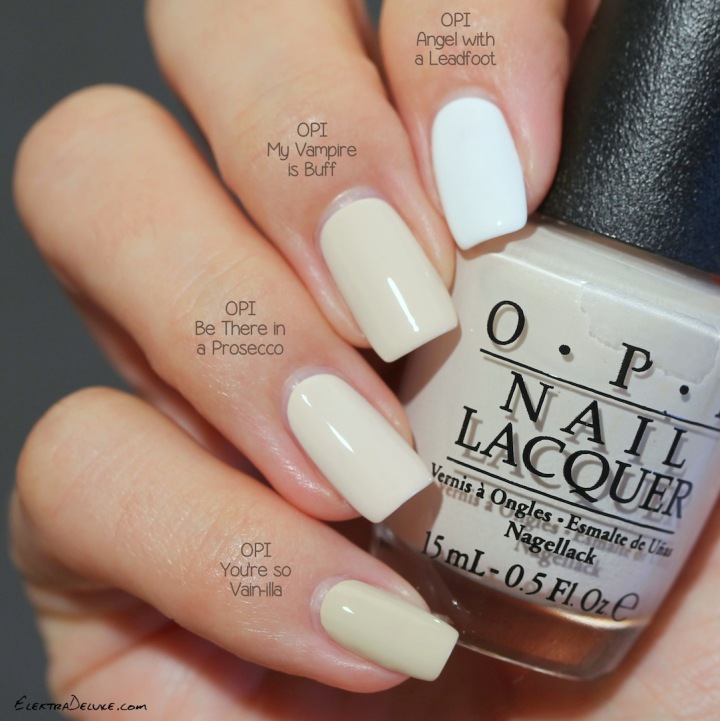 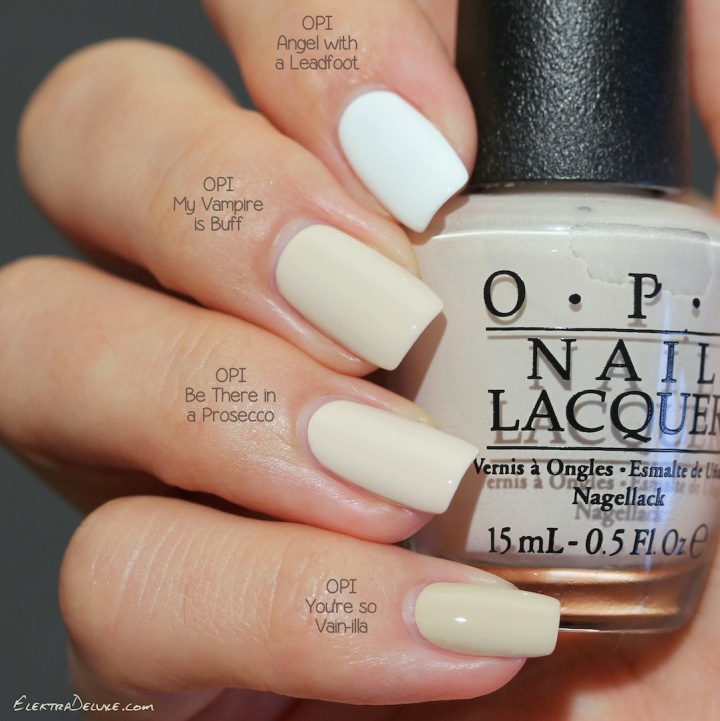 YSV is darker and more yellow-toned than MVIB and BTIAP. MVIB and BTIAP are very, VERY close! In my pictures it seems that BTIAP is slightly lighter but honestly I think it totally depends on the lighting and angle of incidence. What I can say with certainty though is that BTIAP is a tiny bit more rose-toned while MVIP leans more yellow. I just performed an ‘experiment’ and tried to tell the bottles apart without looking at the labels. I guessed right because of the yellow vs rose tint 🙂 But let’s be real here: The difference between the two polishes is ridiculously small. 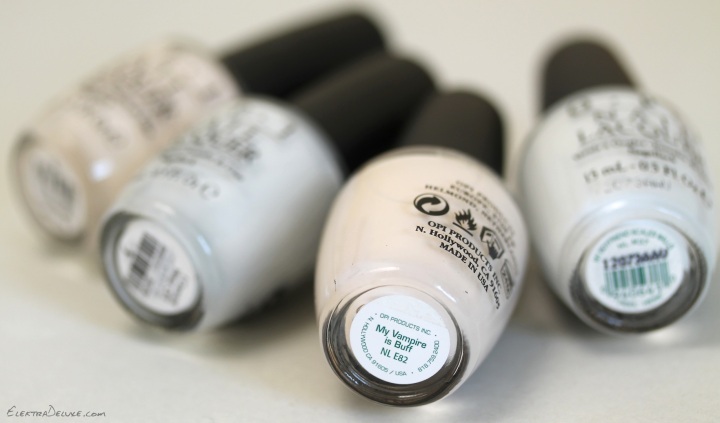 If you are a reasonably sane polish user and you have My Vampire is Buff I guess you don’t need Be There in a Prosecco and the same goes for My Boyfriend Scales Walls vs I Cannoli Wear OPI. However, if you are a polish maniac like I am, you DEFINITELY should get Be There in a Prosecco and I Cannoli Wear OPI regardless of what you have at home!! They are just great staples and you can never have enough of those 🙂 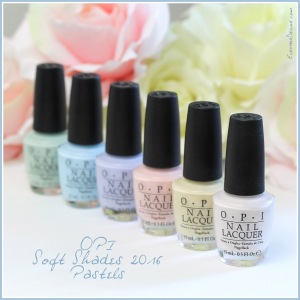 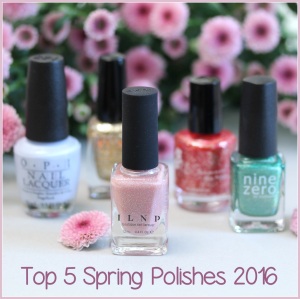 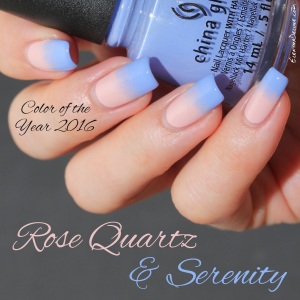 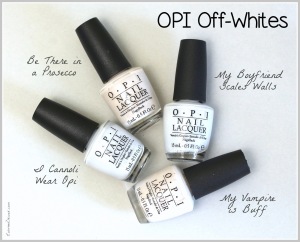 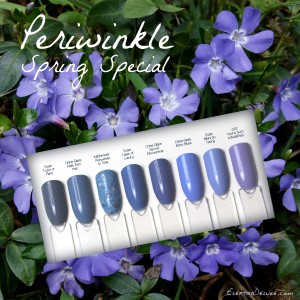 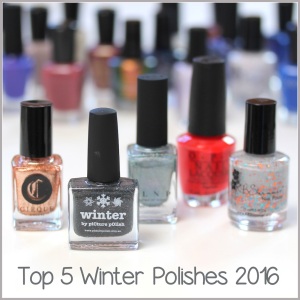 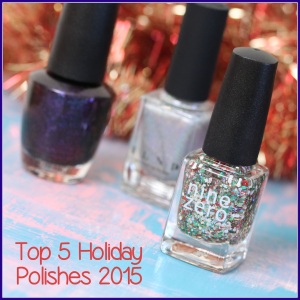 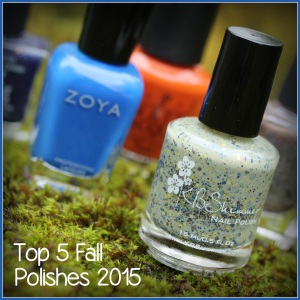 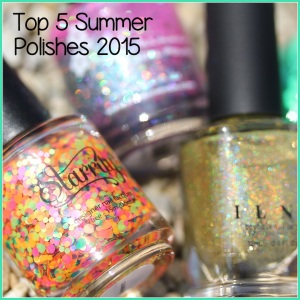 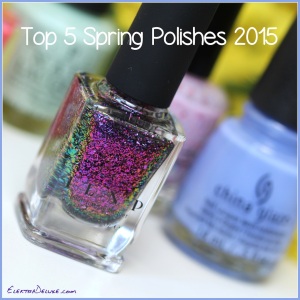 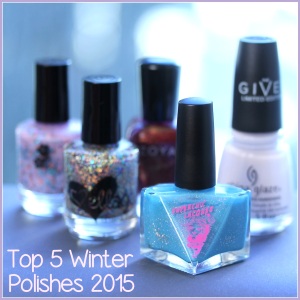 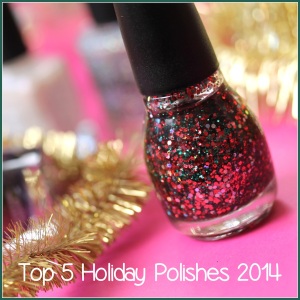 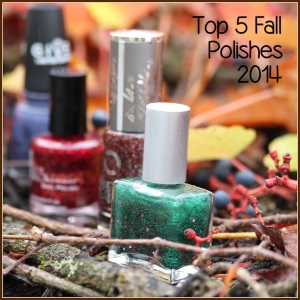 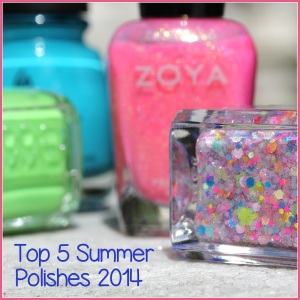 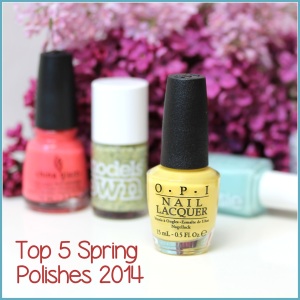 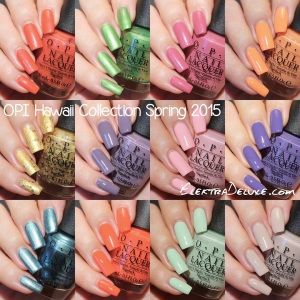 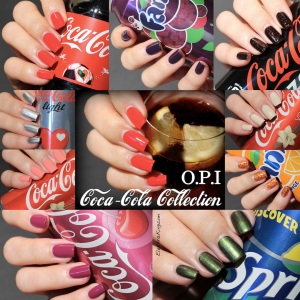 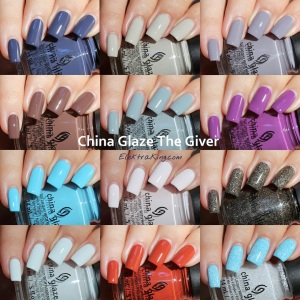 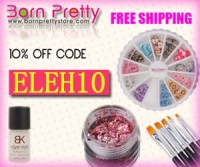 When fall is beautiful